The Dublin Dodgeball Club is entering its second year and going strong. All new players of all levels are welcome, come along to our tournaments, leagues and nights out. Just join the facebook group and we’ll keep you posted on everything dodgeball related going on in Ireland.

Set up:
• 5-6 players per team
• 5 dodgeballs along the centre line of the court
• Players start the round touching the back wall
• Round starts on referees whistle

Rules:
• On the whistle players begin the opening rush to the centre
• The ball must go to the back of the court before going live
• All players must remain within their team boundary. Stepping outside the boundary results in them being eliminated.
• A player is eliminated when hit by a live ball thrown by the opposing team
• A player is eliminated when a ball they have thrown is caught by an opposing team member before going dead. This also results in the opposing team bringing a player back on to a maximum of 5 players
• A player is eliminated if a ball they are holding is knocked out of their hands
• A ball only goes dead when it touches the ground or outside a boundary
• A player hit by a ball may catch a ball after it hits them before it goes dead
• Whichever side has the most dodgeballs is obliged to attack within 5 seconds
• Players who are eliminated must leave the court by the back line
• Referees decision is final, one referee cannot overrule another

Brian A. Cleary 5 years ago

No turning back 😅 pic.twitter.com/2R8civX02n Retweeted by Dublin Dodgeball 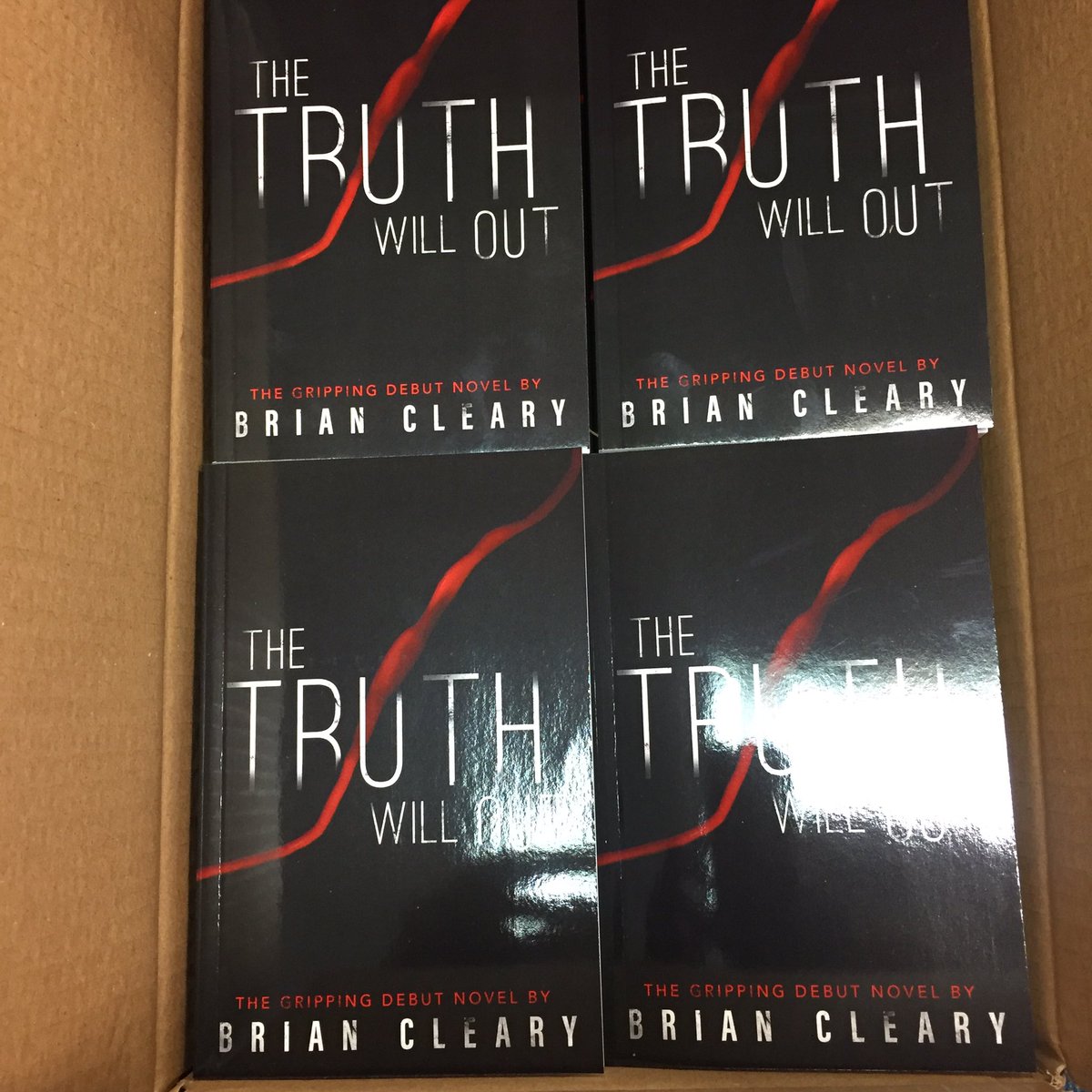